The best time management tip is simply this: Do not waste your time indulging in media. But is it really so simple?

Until recently I was always quite disappointed when someone mentioned that they watch TV, thinking much lesser of them as a person, at least if they are younger than say, sixty. And on the other hand, I thought of people not watching TV better, simply for the fact that they do not watch TV. While the former does still stand today, I had to realize that just not watching TV isn't something laudable, for there are much more sinister traps out there today. Of course I am talking about the internet and more specifically about the web.

From an informative standpoint, browsing the web has become unbearable and is akin to zapping through TV channels in hope for something entertaining. The entry barrier today is just so low that almost anybody, at least in the western world, has internet access. So people on the web actually represent people on the whole and everyone knows that people are the problem. Not you and your peers, but all those other idiots. And then every major site is engineered to garner your attention, to interrupt you and keep you there.

But I do not want to digress into a rant about the state of the web. The problem here is that the cost-utility-function is much more delicate than in the TV case. Watching TV was kind of binary. Either it is informative or maybe even amusing, or it is not. The cost is simply the time you spend in front of the TV without doing anything else. If you're zapping around, it is obviously not informative or amusing, so you better stop watching. On the other hand, on the web, sometimes things have an positive impact to begin with, but then you get distracted and suddenly wasted hours. But then, you probably can not avoid it completely, because everything runs on the web today.

Imagine some of your friends or even business partners are organizing some event and of course they have to do it via facebook, because they do not know any other way. Then you are already halfway in the trap, because the emails sent by it are just useless links to the event on the webpage and as soon you are there it begins to shove shit down your throat. And because at some point it was new and exciting, you begin scrolling down, just to notice that another five minutes went down the drain.

I think the solution is to adopt kind of a marine or sewer maintenance attitude to this. Get in, get the job done and get out as quickly as possible. You do not want to spend any more time in that shithole than you have to. As a rule of thumb, if you do not pay them for their services, they are out for your attention.

Other media are much less distracting and disruptive. Let it be watching a series, playing a video game or even reading fiction books. You are probably quite immersed, more or less genuinely enjoying the activity and well, the time wasted is easily measured. The only trap here is thinking that entertainment and enjoyment are something inherently positive and worth the time investment. 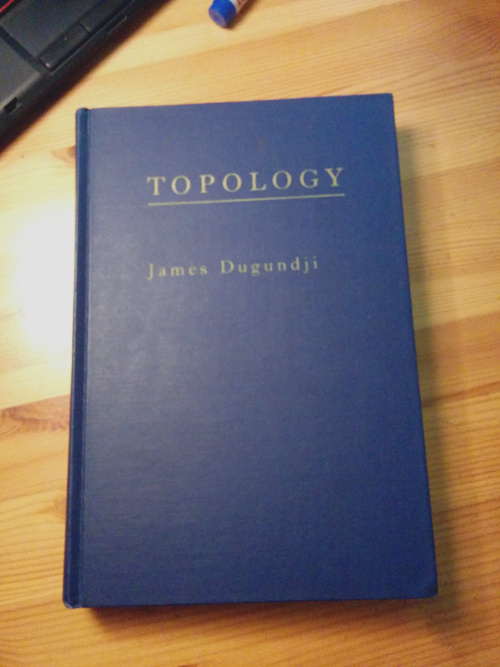 Probably a better read than the book to GoT or Harry Potter.

Clearly this is a matter of your own views. But given that we are naturally inclined to hedonism and are indoctrinated with consumerism from the cradle on, I like to err on the side of abstinence. There probably is a reason why asceticism was almost always and anywhere regarded as a virtue. Food best tastes hungry, and entertainment is also more fun after hard work.

And yes, just because something is in book form does not mean that it is not just plain escapism and a waste of your time. Indeed, must fiction just sucks as much as TV. But there are also plenty other offenders, especially American self help literature, which is just littered with bogus tips and feel good fake sense of achievement. Or diet and exercise books. While the self help literature at instill some feeling into you, diet and training books are almost always boring to read and then offer advice which is not helpful at best, but sometimes is even harmful to your health. Or, probably worse, the advice leaves you weak as shit, as you believe that training each body part once every fortnight and eating 1g of protein per kg bodyweight will bring the gainz.

And again. Entertainment should probably not be a sufficient criterion for doing something.

So far I think there are roughly three categories to deal with:

The first category is easy to avoid.

The second is probably the hardest to deal with. Just try to do as little as possible via such web sites. Use some bitlbee Facebook bridge as long as it is possible instead of the web site for messages, or better, move everyone you have to communicate with to a better protocol. Close pages as fast as possible. Be conscious about your usage.

The third category is about your lifestyle choices. I mean, almost nobody will judge you if you choose to indulge in fun activities. You want some ice cream while watching that series? Who cares. You have bad genetics anyway and your thyroid gland is responsible for your weight gain, not your own actions. So have at it. But then also, few things are as relaxing and refreshing as reading a really good book on a quiet day then and now. Again, be conscious about it.

It also might help to set some time constraints on any activity. Just try to avoid media, i.e. reading the web, watching TV and whatnot, in some time frame. Maybe have some off time between 10pm and 10am. Maybe even configure your router to block off internet access during that time, but I always found that too restrictive. That way you do not fall in the dreaded "oh only one more picture on the internet" trap having you stay up until 3am or so and ruining your day. Plus it improves your sleep hygiene. Furthermore you can start your day with much more vigor as there is nothing to distract you from your days work. Then, during the day there are often other factors which simply prevent you from wasting too much time, because you have work to do or are at the gym and squatting or in the kitchen and cooking.

But in the end, it all boils down to one thing: Being concious about one's own choices.